Next To Normal Is A Winner 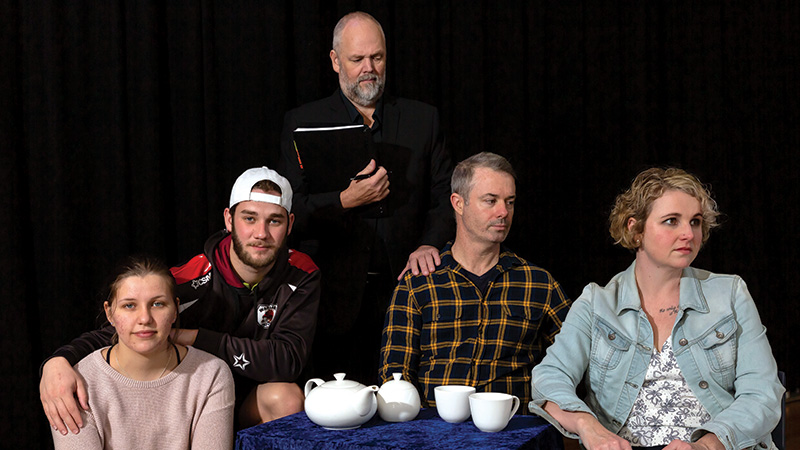 Writers have long been captivated by the human condition. Racial prejudice, religiosity, sexuality, oppression, adversity and much more have been diversely documented in theatre and film. It isn’t surprising that in this era of actively addressing difficult issues, contemporary writer, Brian Yorkey, has brought a topic to the forefront that has always been confronting – mental illness.

In the production, Next to Normal, playwright, Yorkey brings a script to audiences that is laced with all the frustration, pathos and heartbreak that occur in a family trying to cope with a wife and mother affected by Bipolar Disorder. Add to this complex story a stirring musical score by Tom Kitt, and it becomes a Pulitzer Prize winning rock opera, which highlights the loss of self for the wife and mother, Diana, and the dilemma she faces of choosing an appropriate therapeutic treatment that works for her.  For Diana, loss and grief are woven through the plot and her experience of these emotions is exacerbated by the Bipolar Disorder.

The play also exemplifies how the husband, son and daughter are each impacted by their wife and mother’s manic and depressive episodes.

The play will be performed locally by JAFA, a performance group formed from the parish of St Joseph’s and St Anthony’s Catholic College, Bracken Ridge. JAFA is not new to productions emphasising social issues. It has previously performed Oliver, The Sound of Music, and My Fair Lady, all dramatic interpretations of compelling stories intertwined with complex social concerns.

Producer and director, Lisa Harrison, said of the production, “There are moments of levity and moments of seriousness which are represented in an authentic and thought-provoking manner by the scintillating and soaring musical score.”

This presentation of Next to Normal coincides with Qld Mental Health week (6 – 14 October). All profits will be donated to Headspace and Centrecare’s Catholic Psychiatric Ministry. Tickets are $20 per person and available through TryBooking www.trybooking.com/BDJRN. The musical contains some mature language and adult themes and is not suitable for young children.

The performance will be held at the Father Bernie Costigan Centre, 30 Eldorado Street, Bracken Ridge. 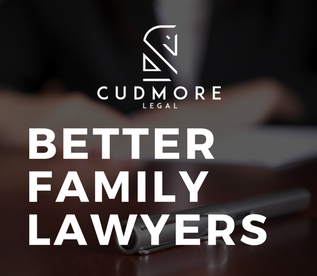