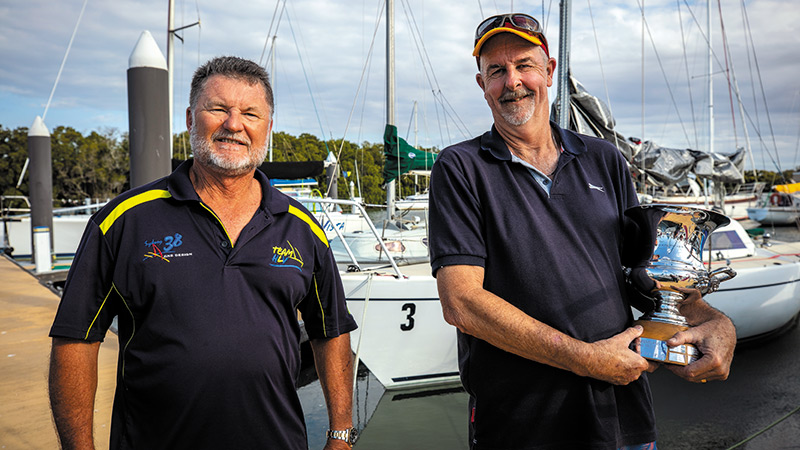 The Queensland Cruising Yacht Club’s time-honoured Bramble Bay Series is back, and it’s gearing up to set sail this November. The yacht race will start and finish at the mouth of Cabbage Tree Creek, using the navigation marks within Bramble Bay as the course.

“There will be two divisions: monohulls and multihulls, ranging from full blown racing yachts to some of the older vintage yachts sailing in the event,” Harley said.

“The race will start at 11am and all yachts must be finished by the official sunset time as published in the Courier-Mail on race day.”

The fleet will range from 15 to 20 yachts, including Restless III, skippered by John Hoysted, which was the overall winner of last year’s Bramble Bay Series.

Harley will also contest the race in his Sydney 38 monohull called Hasta La Vista. He will draw on his vast experience of sailing in 37 Brisbane to Gladstone and two Sydney to Hobart yacht races.

Joining Harley on board will be legendary yachtsman Doug Trot, winner of 1978 World Lightweight Sharpie Championship in Port Moresby.

Doug went on to be principal helmsman for Arthur Bloore on his ocean-racing maxi yacht Hammer of Queensland, multiple winner of the Brisbane to Gladstone.

Harley said there was sailing on the Brisbane River back in 1897 and the first of any sailing anywhere in Moreton Bay was at Sandgate.

“Bramble Bay is where racing started in Moreton Bay and we are continuing on by honouring that tradition by having this Bramble Bay Series,” Harley said.

Due to the start and finishing location of this race, yachting fans should be able to obtain some great vantage points to view the yachts, such as from the Shorncliffe Pier and Shorncliffe Headland.

More information on this race and yachting in general can be found at www.qcyc.com.au. 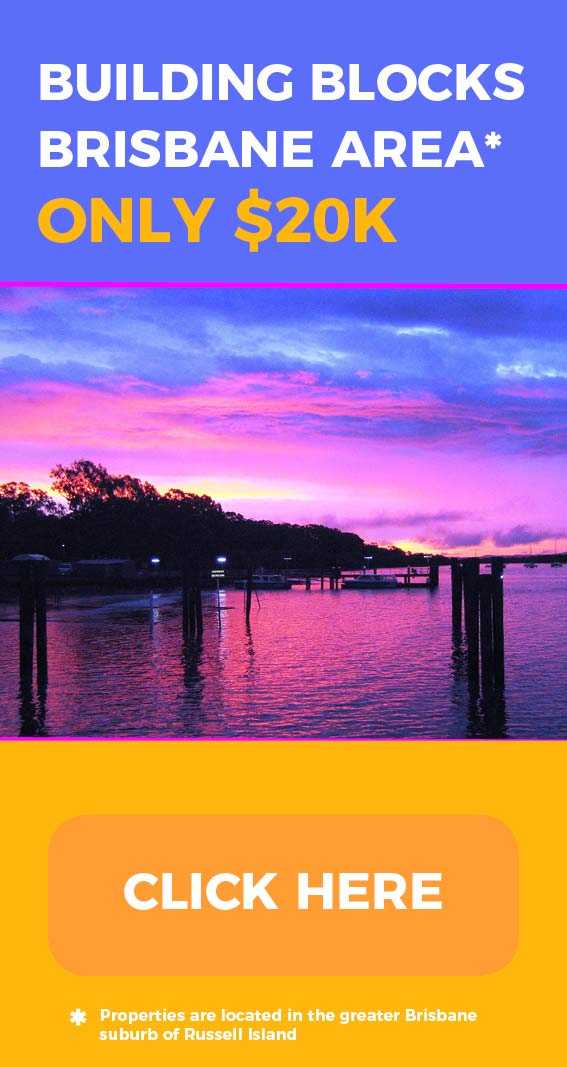