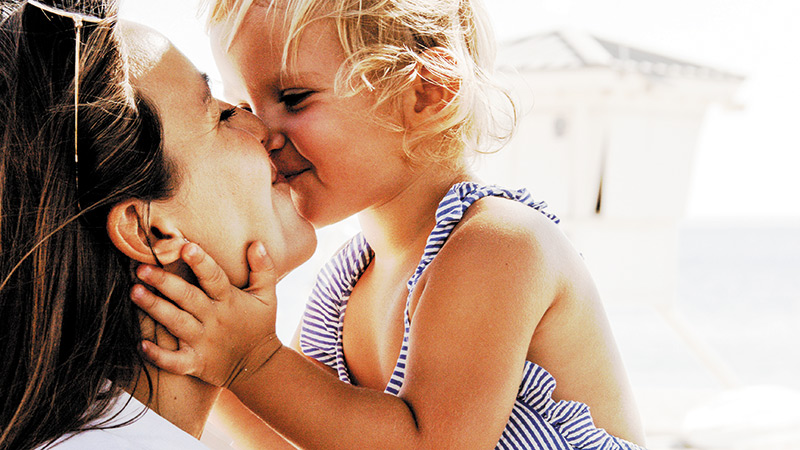 Mother’s Day is globally celebrated by more than 40 countries after being founded by American peace activist and suffragette Anna Jarvis in 1908. It was to be a day dedicated to peace and honouring all mothers.

Her intention was to create a memorial day based on sentiment, love, and gratitude.

However, due to its nationwide and international popularity it quickly became associated with commercial profiteering. Ms Jarvis regretted this immensely and eventually protested to have the national day she created scrapped. But the profits from selling Hallmark cards, carnation flowers, and gifts became more prevalent and the worldwide phenomenon was unstoppable.

In modern times, Mother’s Day is still a commercial frenzy, but is also associated around the world with medieval connections to Mother Earth, Mother Nature, goddesses, the  religious connections to Mary, mother of Jesus, and International Women’s Day.

The original and exclusive association of Mother’s Day with a biological definition of motherhood has evolved over the years to be a more inclusive celebration.

A very noticeable difference from the early 20th century to today is the recognition of mother figures, not just biological mothers.

There is the saying, “it takes a village to raise a child,” and we live in a society where children are raised by dads, aunties, uncles, cousins, grandparents, siblings and non-blood relatives including step-parents, foster mums and dads, care-givers and legal guardians.

If we are going to honour those who mother with a special day, it’s important also to acknowledge the mixed emotions it can bring for many families, especially mothers who have lost children and children who have lost their mothers.

So, from Japan to Brazil, and Germany to Australia, the celebrations around the world may vary, but the ties to gratitude and love are universal. Whether you celebrate with gift-giving, flowers, cards, or special parties and meals, Mother’s Day has been set as a reminder to honour all those who are caring and raising the next generations.

“Biology is the least of what makes someone a mother.” Oprah Winfrey