A Belly Full Of Laughs: Dinner With Comedians 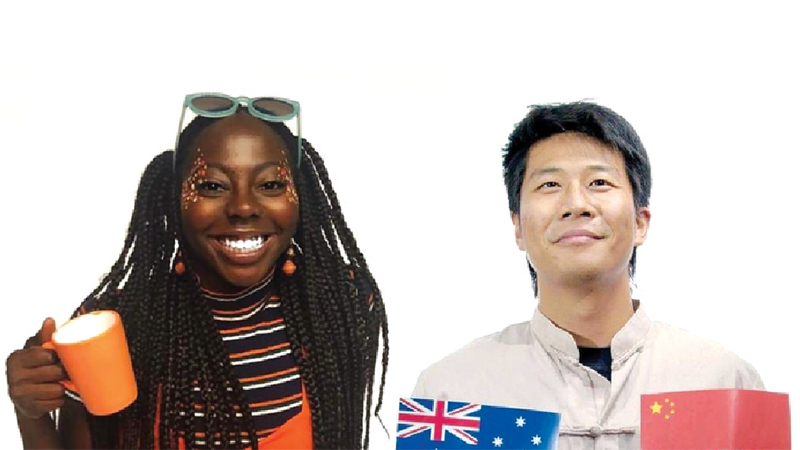 We could all do with more laughter in our lives – it’s good for mind, body and soul. And when the good folks at Eclectea Tapas Bar and Restaurant combine Stand Up Comedy with delicious food and beverages you are in for a real treat!

The comedy show will feature three hilarious acts who are there to bring you deep belly laughter. The three entertainers have diverse backgrounds and styles with each having their own way to tickle your funny bone.

Show organiser, Anisa Nandaula, said there will be insightful storytelling that makes you think, and sometimes shocks.

“Expect the unexpected. There are many “Wow! I can’t believe they just said that!” moments. If you are drinking something, be ready to spit it out as the jokes make you laugh so hard,” said Anisa.

Anisa herself is a nationally recognised spoken word poet, play writer, educator, and published author. She is the 2016 Queensland Poetry slam champion and runner up for the Australian poetry slam championships. She won the XYZ Innovation in Spoken Word Prize, performed poetry at the Sydney Opera house and had a video go viral with 200,000 views around the world. In her first six months of stand-up she became the Sunshine Coast laughable comedy champion 2020 as well as winning other comedy competitions.

Performing along with Anisa will be William Wang and a mystery guest.

Anisa said William flew all the way from China to Australia five years ago, with the dream of doing stand-up comedy, because he could not get an American visa.

“His comedy provides a fresh angle and perspective on our culture differences, taking a cheeky look at Eastern versus Western ways of life. Come and see one of Brisbane’s fastest rising stars. The only thing William wants in return is some A2 baby formula,” said Anisa.

Doors open at 6pm with entertainment starting at 7pm. Bookings are essential so grab your ticket on www.eventbrite.com.au  – just search for ‘Dinner with Comedians’.

Come along, bring friends, have fun and support Brisbane’s starving comedians while filling your own tummy with great tucker and big belly laughs.