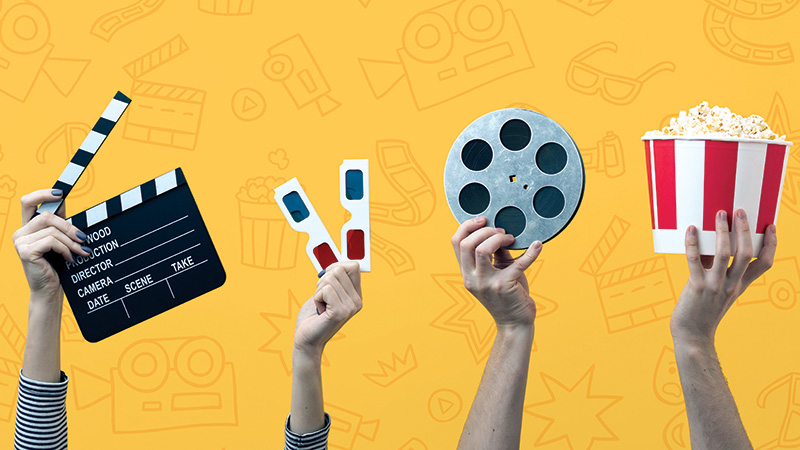 With Halloween just around the corner, we’re sharing our top five creepiest shows on Netflix this spooky season.

5. The Haunting of Hill House

For a series based on a novel written in 1959, this retelling of the classic haunted house tale feels fresh. The story unravels in a non-linear way, leaving you to connect the dots between a troubled family’s past and present, with plenty of unnerving moments and scares while you try to piece the puzzle together.

If you’re after something a bit less subtle, Black Summer should get your heart pumping. Set in a world where zombies are everywhere and also bloody fast, we follow a group of strangers as they try to make it to safety. Unlike the TV series it’s based on ‘Z Nation’ (also streaming on Netflix), it’s actually really good. Completists may want to give the second season a go but I found it lacked the storytelling of the first.

Some of the episodes in this collection of often futuristic stories are chilling, some are confronting, but all of them will make you take a long, hard look at yourself. With five seasons to binge on, this collection of mostly self-contained mini movies features a technological element that changes someone’s life, often with terrifying consequences. You never know where you’ll be with each episode, and even though it was made 10 years ago, it’s still as relevant as ever, maybe even more so.

This isn’t your typical spin-off series. Based on the early years of everyone’s favourite psycho psychiatrist, Hannibal Lecter, this story expands on the universe Thomas Harris’ novels created, while staying true to the source material. New crimes, new characters and new victims are all on the menu. It’s beautifully directed, featuring superb writing and talented performances from the entire cast, with Hugh Dancy and Mads Mikkelsen acting their chops off. Its glacial pace may be too slow for some, but true connoisseurs will lap it up and ask for seconds.

It’s 1983, and when a group of friends on the hunt for a missing mate find a lost girl, they uncover something bigger and scarier than they could have imagined. Even if you’ve already watched this series back at the peak of its hype in 2016, I think enough time has passed to give it a rewatch and scratch that nostalgia itch.