Bourbon And Brews Fest Is Back! 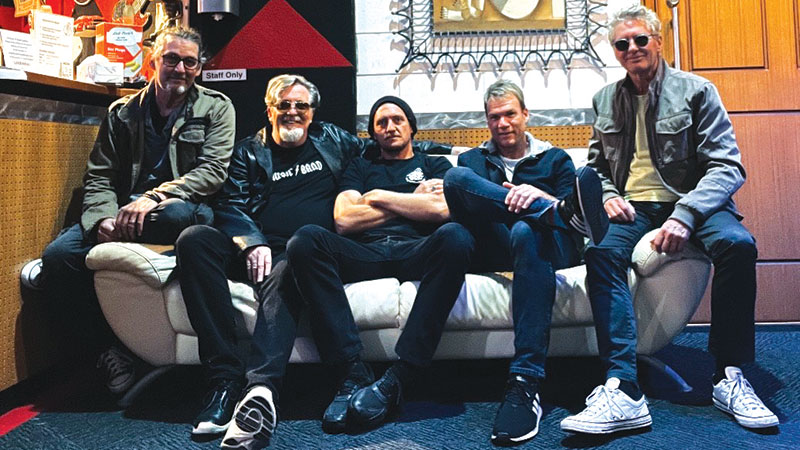 Raise your glass in celebration because drinks, food and live music are the order of the day when the Bourbon and Brews Fest returns this month.

The Bracken Ridge Tavern is making the most of a rescheduled public holiday by hosting the popular festival on Friday, 29 October from 1pm until late.

“I’m really excited because I feel like we’ve all been cooped up for so long,” Ben said.

“Last year Bourbon and Brews was cancelled. This year I have postponed it twice and have really looked hard down the barrel at this date. The intuition feels right. The 29th sounds right. The name of the gazetted public holiday is called the 2021 People’s Long Weekend and I don’t think it could be more fitting for our community.”

The festival will feature 16 beverage stalls with offerings from Stone and Wood, Jack Daniel’s, Maker’s Mark and James Squire. There will be plenty of food to satisfy rumbling stomachs, including wings, pizza and a special showcase of Yoshoku-inspired cuisine from the tavern.

The kids are also invited to come along to enjoy an array of fun-filled activities.

The live music will kick off with tavern favourite Shane Wilkinson. “A local legend and great mate of mine, Shane – but everyone knows him as Wilko – has brought his band together and will be giving people the excuse to dance from 5pm with all of the pub anthems,” Ben said.

The Filthy Animals will also be there to get the crowd amped up for a great night. The band is made up of a superstar line-up of artists including former Dragon and Mondo Rock drummer Kerry Jacobson, former Choirboys guitarist Brett Williams, John Butler Trio bassist OJ Newcomb, Glen Muirhead who has played keyboards for Eurogliders, and AFL legend Richard Champion on lead vocals.

Marking the first time they have played the northside, the Filthy Animals will showcase hits from the bands they have performed, toured and recorded with over their impressive careers.

Richard said every gig they played was as exciting as the last.

“There is nothing like performing live and we have a lot of lost time to make up,” Richard said. “We love interacting with our audience and we know how much the Sandgate community loves live music. We want to give them a great show.”

Kerry said he was looking forward to performing on the northside.

“The Filthy Animals come to you ready with dozens of eighties and nineties rock classics, played by Aussie Rock Classics,” Kerry said. “Hold onto your hats ‘cause this is gonna go off!”

Ben said the atmosphere of Bourbon and Brews was inviting and exciting.

“It truly feels like a community reunion each year where you get to catch up with all of your friends past and present, tell stories, and let your hair down,” he said.